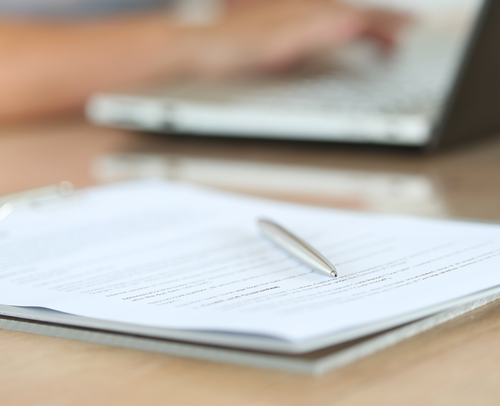 Contact us today for all of your Tampa Customs questions.

A couple of weeks ago we reported that the U.S Customs and Border Protection (CBP) agency had been working on a new automated system to streamline the process for filing and reporting imported goods. The system is known as the Automated Commercial Environment, more commonly referred to as ACE. This program has been gradually replacing the old system, ACS, over the last year.

As Tampa Customs brokers, the team at Eduardo A Arecco CHB is excited to work with this new program and streamline how we file and report imported goods. Due to this, we were thrilled when the CHB announced that ACE had reached a new filing milestone. On April 28, 2015 the CHB released a statement explaining that over 75 percent of all the cargo that is imported each day is being processed through ACE, which equals, roughly 81,000 transactions daily. In addition to processing the daily transactions, the CBP estimates that 97 percent of all filing forms are submitted and ran through this program.

As ACE continues to be integrated into the importation process, customs brokers and importers, alike will find that it is easier and easier to work with the CBP to file the needed documents for importing goods into the United States. The CBP Commissioner R. Gil Kerlikowske said, “The entire leadership team here at CBP continues to work closely with the customs brokers, importers, and others in the trade community to drive this successful transition to ACE and the creation of the U.S. Government’s Single Window to meet the President’s year-end goal.”

We will continue to track the latest ACE updates and work with the CBP to realize the final goal of a Single Window system. The next step in the ACE transition will take place on May 28, 2016 when it will be required to file cargo release documentation for the most commonly filed entry types and Foreign Trade Zone entries.

The Tampa customs brokers at Eduardo A Arecco are ready for this transition and are here to help you understand what these changes mean. Contact us today for a consultation.